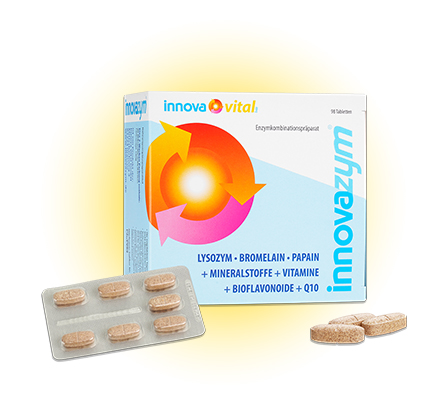 innovamulsin
The vitamin best in a drop
More information 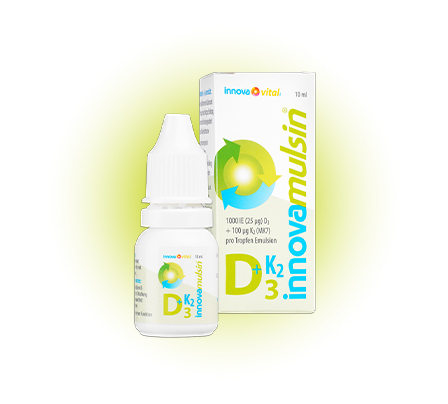 innovabalance
A plus for the sporty
More information 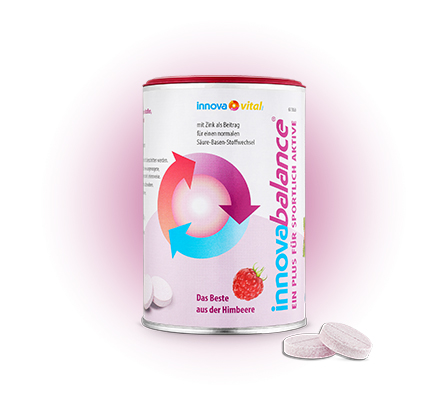 innovaimmun
The plus for your well-being
More information 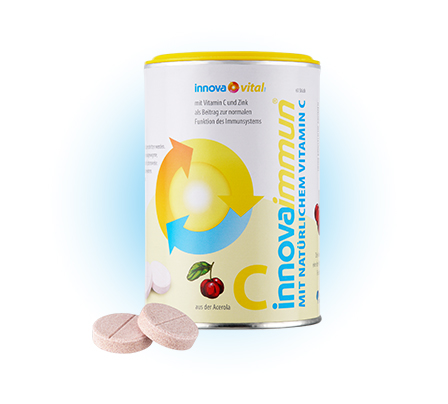 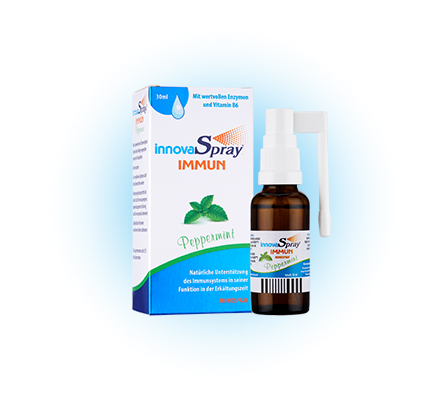 to the product overview
about innovazym
The value of enzymes
The history of lysozyme
Not all fat is the same
Antioxidants
Zinc + magnesium
Vitamin C, E, selenium
Nutritional advice
about innovabalance
Acid-base balance
Balance in the nutrition
Balance in sport
What to do in the event of over-acidification?
about innovamulsin
Vitamin A
Vitamin D3
Vitamin E
Vitamin K
about innovaimmun
Vitamin C
Omaga 3
Vital Magazine | innovamulsin

Vitamin D and L-Arginine might be able to prevent tuberculosis!

In Germany, this illness is particularly widespread in Hamburg, Bremen and Berlin. Among the people born in Germany, it is mostly elderly people who suffer from this illness due to the activation and reactivation tendency owing to the decreasing immune defence. Among migrants, it is mostly middle-aged people who suffer from tuberculosis since fresh infections cause the illness to break out. The preliminary tuberculosis statistics for 2015 show a considerable increase in tuberculosis infections due to the migration wave in autumn of that year. In Switzerland and Austria, there is no such noticeable effect. In Austria, 582 cases of tuberculosis were registered in 2014. In Switzerland, there were 473 cases in 2014.

Based on the complexity and the slowness of standard therapy, attempts have been made to support this therapy with supplements of various substances. The most promising effect could be seen with L-Arginine, an amino acid which should support the production of reactive nitrogen species in macrophages. That required a daily consumption of 30 peanuts, which contain approx. 1 g of L-Arginine, [48] and vitamin D whose supportive effect with infections is generally proven. People suffering from tuberculosis lack both substances. 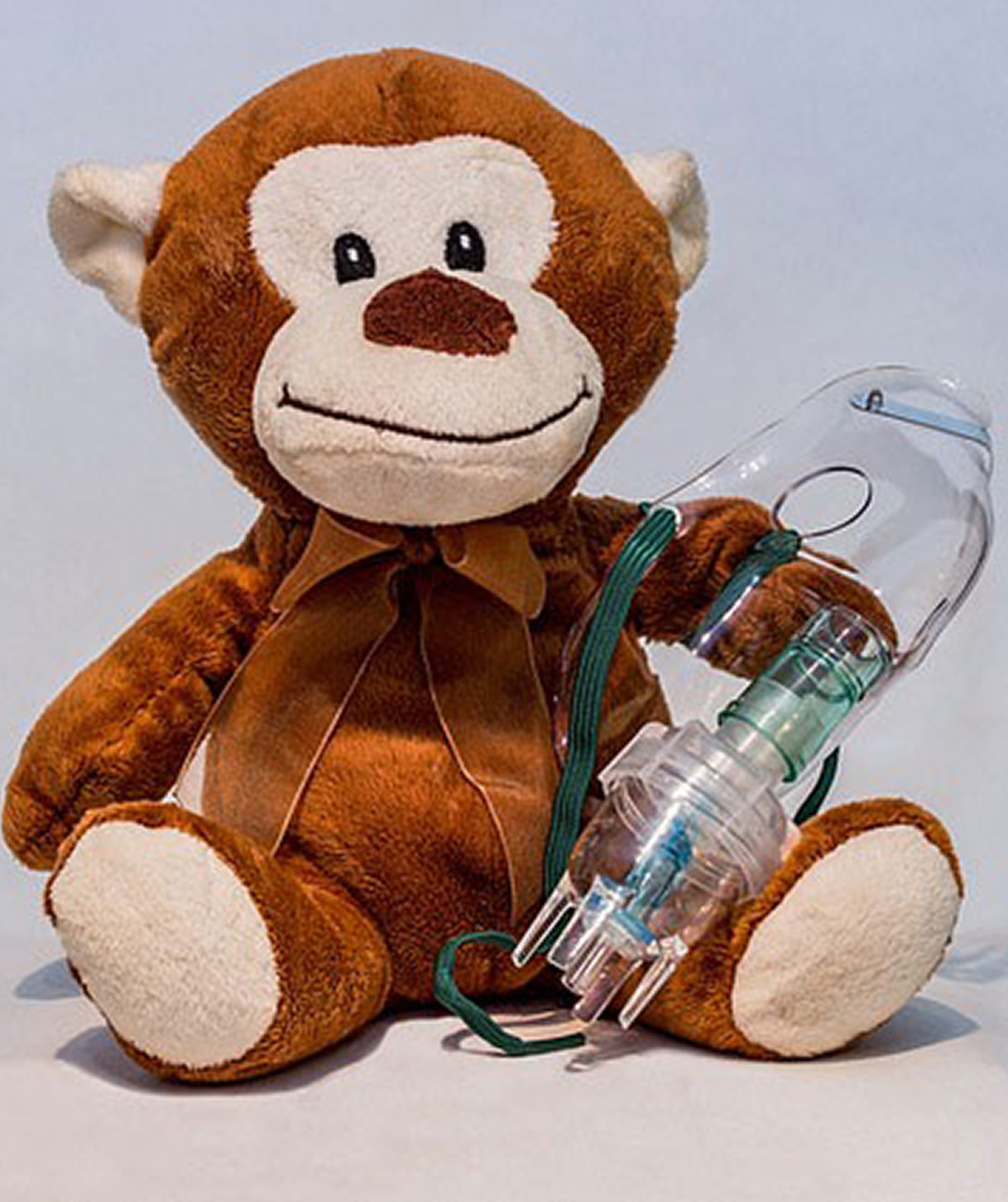